The whole educational and professional training system is a very elaborate filter, which just weeds out people who are too independent, and who think for themselves, and who don’t know how to be submissive, and so on – because they’re dysfunctional to the institutions.
– Noam Chomsky

The view out of the bedroom window on the morning I got married. 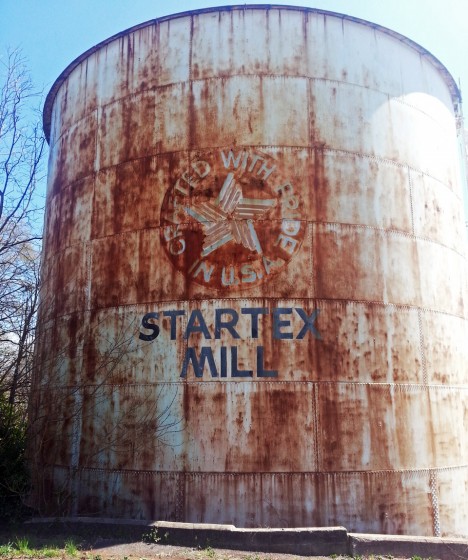 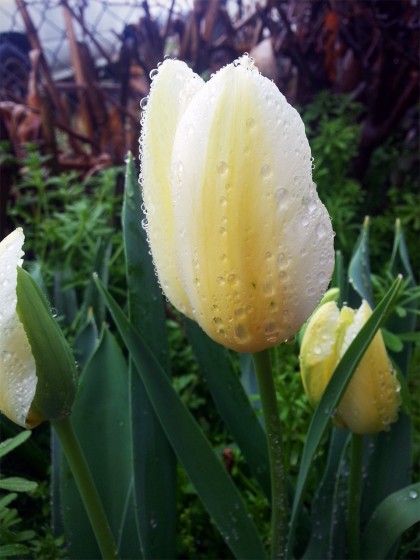 We came across this chipped and faded painting on a side street in Shelby, NC. It seems like almost every Coca-Cola painting I see like this is in an alley off the main streets. I can only imagine what the lady’s face looked like when the paint was new. The weathered surface has left her with a somewhat sinister look. 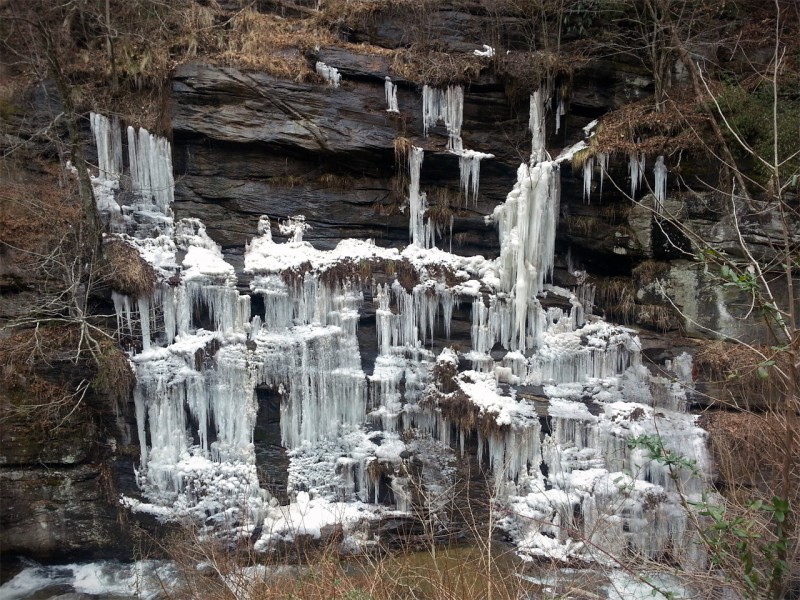 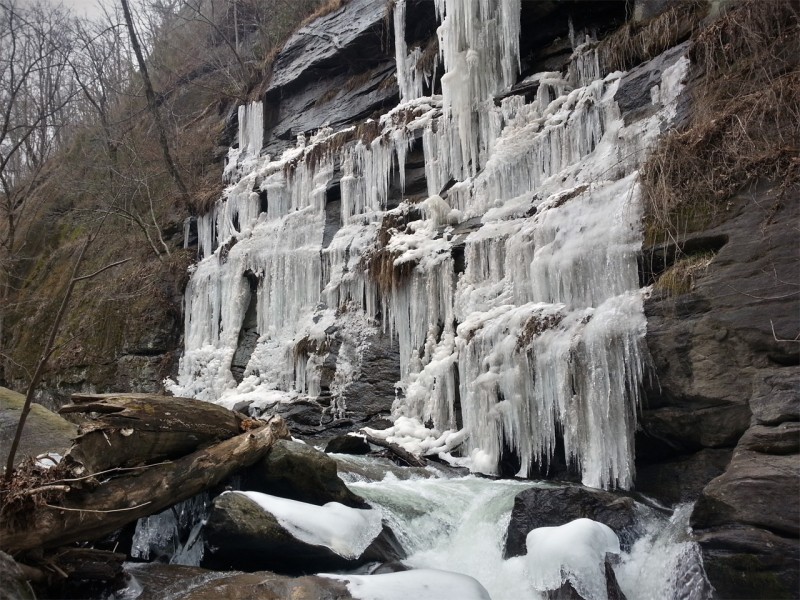 For these reasons, over time I’ve written various plugins that remove certain aspects of the plugin’s output for users who don’t have the responsibilities of an editor. I’ve also found several other people on support forums looking for solutions to this problem, so I’ve decided to put this all together in one plugin and publish it here to help.
END_OF_DOCUMENT_TOKEN_TO_BE_REPLACED